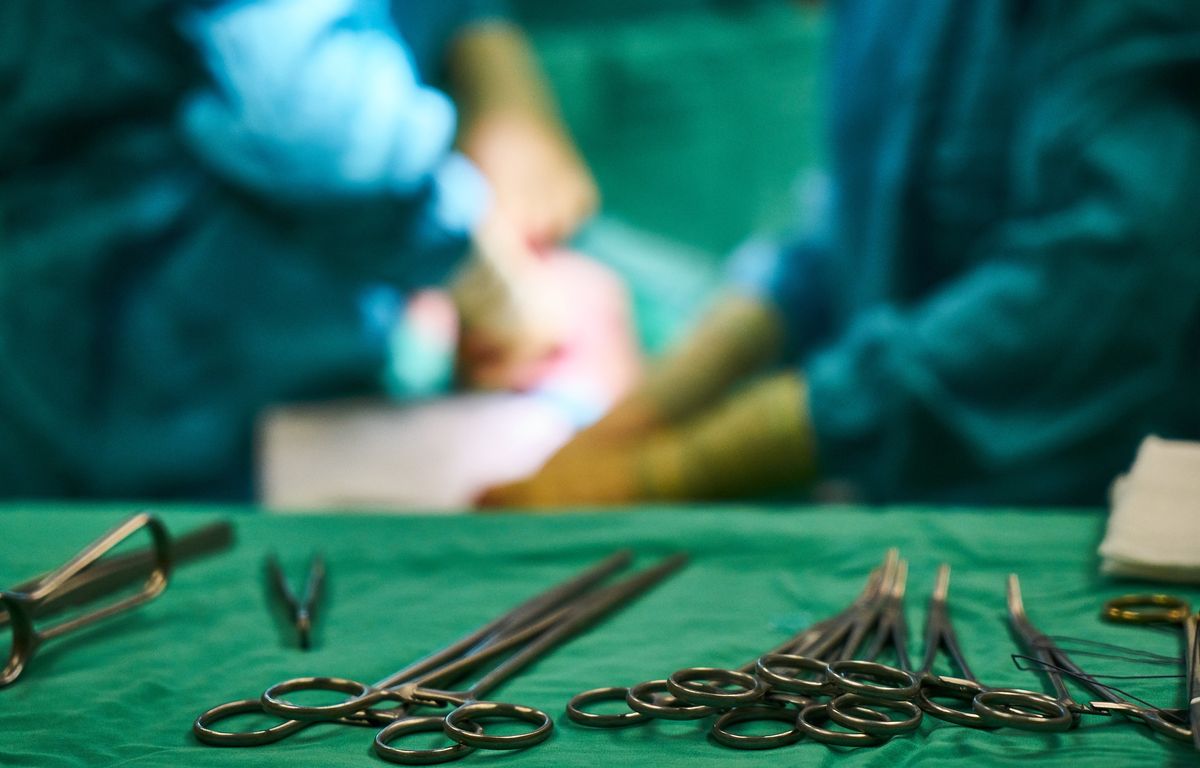 In the United States, parents have decided to sue the Texas Children’s Hospital after their four-year-old boy had an involuntary vasectomy during an operation. According to Foxnews, the latter was however intended to treat the patient of a hernia in the groin.

At the microphone of the American media, the family lawyer estimated that the surgeon had probably “failed to correctly identify the anatomy before cutting”. According to him, this error is “rare”.

Worried about the consequences that this blunder could have on the child and his potential partners, the victim’s family sued the hospital for medical negligence. According to his lawyer, this error will force the future young man to opt for artificial reproduction procedures if he wishes to have a baby.

According to the lawyer still, the family now hopes to receive 500,000 dollars in damages, the highest amount that can be paid for this kind of error in Texas. The establishment in question is however considered the second best hospital for children in the country, according to the magazine US News & World Report.