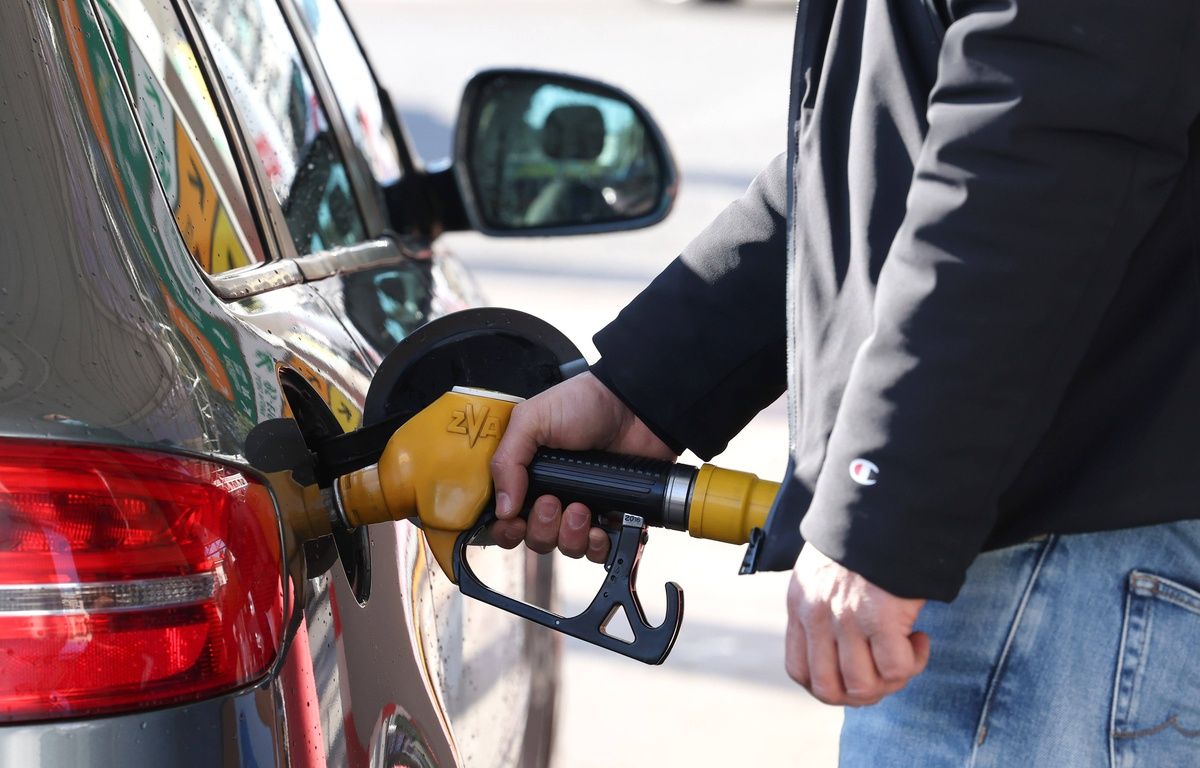 It was a mistake that cost him his job. A former employee of a Rancho Cordova gas station in California (USA) has been fired after inadvertently charging customers less for fuel. The employee had nevertheless offered the Shell company to reimburse the 20,000 dollars of losses (i.e. 19,000 euros), reports Insider.

Fundraising via an online platform

The mistake he made was to charge only $0.69 (about 65 euro cents) per gallon, or 3.78 liters, of premium gasoline to his customers. Delighted, the latter came by the hundreds to take advantage of this windfall at the service station.

Once the blunder was noted, the sister of the former employee decided to take the lead in an attempt to avoid his dismissal. She organized an online collection via the GoFundMe platform to reimburse the company. In total, 24,000 dollars, that is to say nearly 23,000 euros, were collected.

“Society does not want the money collected”

But the company refused to receive a penny. “The company does not want the money collected and will not accept it,” the company said in a letter. “He doesn’t have to pay it back. But just the fact that he does it and wants to do it shows a lot of character, honesty and responsibility, and I’m really proud of him for that,” the former employee’s sister said. Finally, the company asked that the money raised online be returned to the participants.