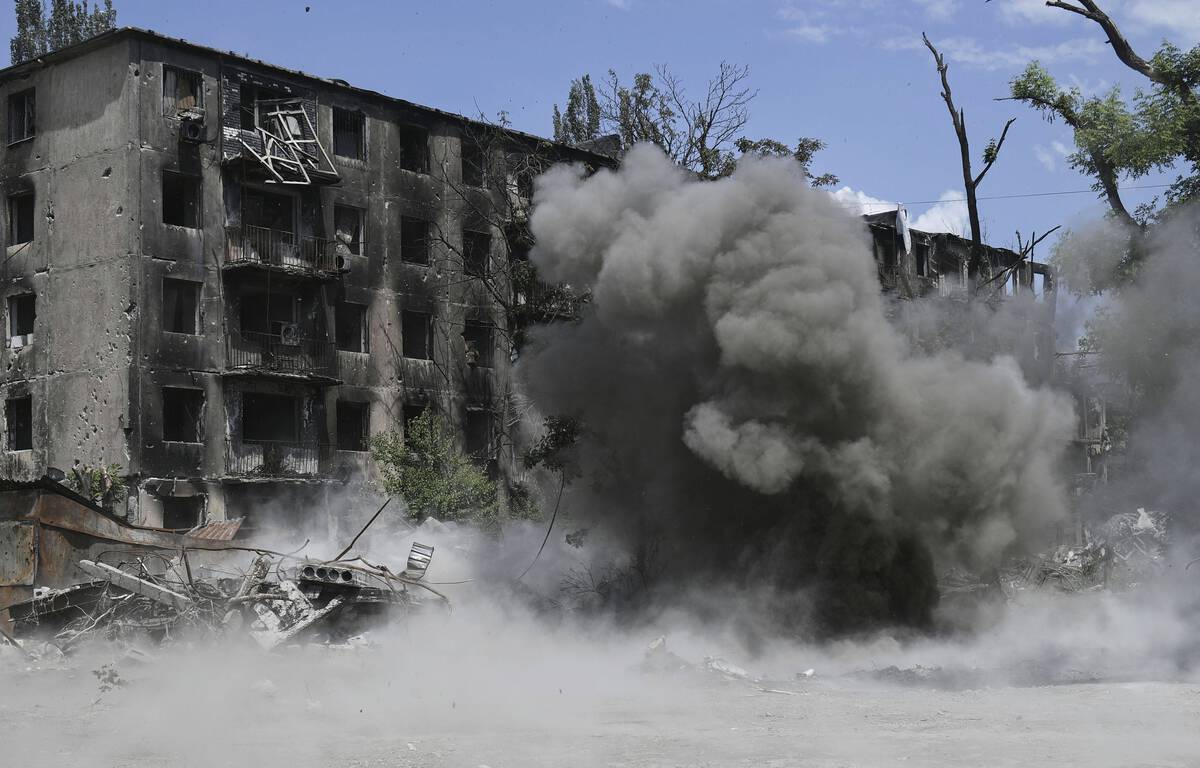 It is an about-face from the decisions of former President Donald Trump. The American administration announced on Tuesday that it was renouncing the use or production of antipersonnel mines. “The world is once again witnessing the devastating effect that landmines can have in the context of Russia’s brutal and unprovoked war against Ukraine,” said Adrienne Watson, Spokesperson for the Security Council. national, a body attached to the presidency.

Adrienne Watson clarified that Washington’s “ultimate” objective was to join the 1997 Ottawa Convention. This treaty, which prohibits anti-personnel mines, has been ratified by more than 160 countries, including all the members of NATO, with the exception of the United States. Russia, China and India are not signatories either.

The US military, however, has not used antipersonnel mines in a “significant” way since the Gulf War in 1991, Stanley Brown said. Pending eventual ratification, the United States is aligning itself with the main commitments of the Ottawa Convention, renouncing to use, develop, produce, sell or encourage the use of mines. The text also calls for the destruction of mines that countries have in their possession.

The exception of the Korean Peninsula

But none of these American promises apply on the Korean Peninsula. Washington points out that as things stand, adhering to the Ottawa convention is not compatible with the commitments made by the United States to defend South Korea. The NGO Handicap International welcomed, on Twitter, “excellent news” from the Biden administration, but called on the United States to join the great treaty of 1997: “anti-personnel mines should be eradicated once and for all all”.

Stanley Brown indicated that the United States currently had some 3 million mines in stock, but did not specify how many would be destroyed, or on the contrary kept in the name of commitments made to South Korea. The announcement of the Biden administration revives the orientations decided by Barack Obama, but on which Donald Trump had returned, to the great displeasure of human rights associations.

The former Republican president had indeed lifted in 2020 the restrictions weighing on the production and use by the United States of these devastating weapons for civilian populations. Landmines, “explosive remnants of war” and “improvised mines” killed an average of 19 people every day in 2020, according to the latest Landmine Monitor tally.

The number of victims in 2020 jumped 21%, due to the slowdown in mine clearance efforts caused by the Covid-19 pandemic, according to this organization. The United States claims to be doing its part in this difficult work of destroying mines, recalling having invested more than 4.2 billion dollars in a hundred countries since 1993 via programs for the destruction of conventional weapons. “We will continue this important work,” said Adrienne Watson, calling Tuesday’s announcements “another step in the process of restoring America’s leadership in the world.” »